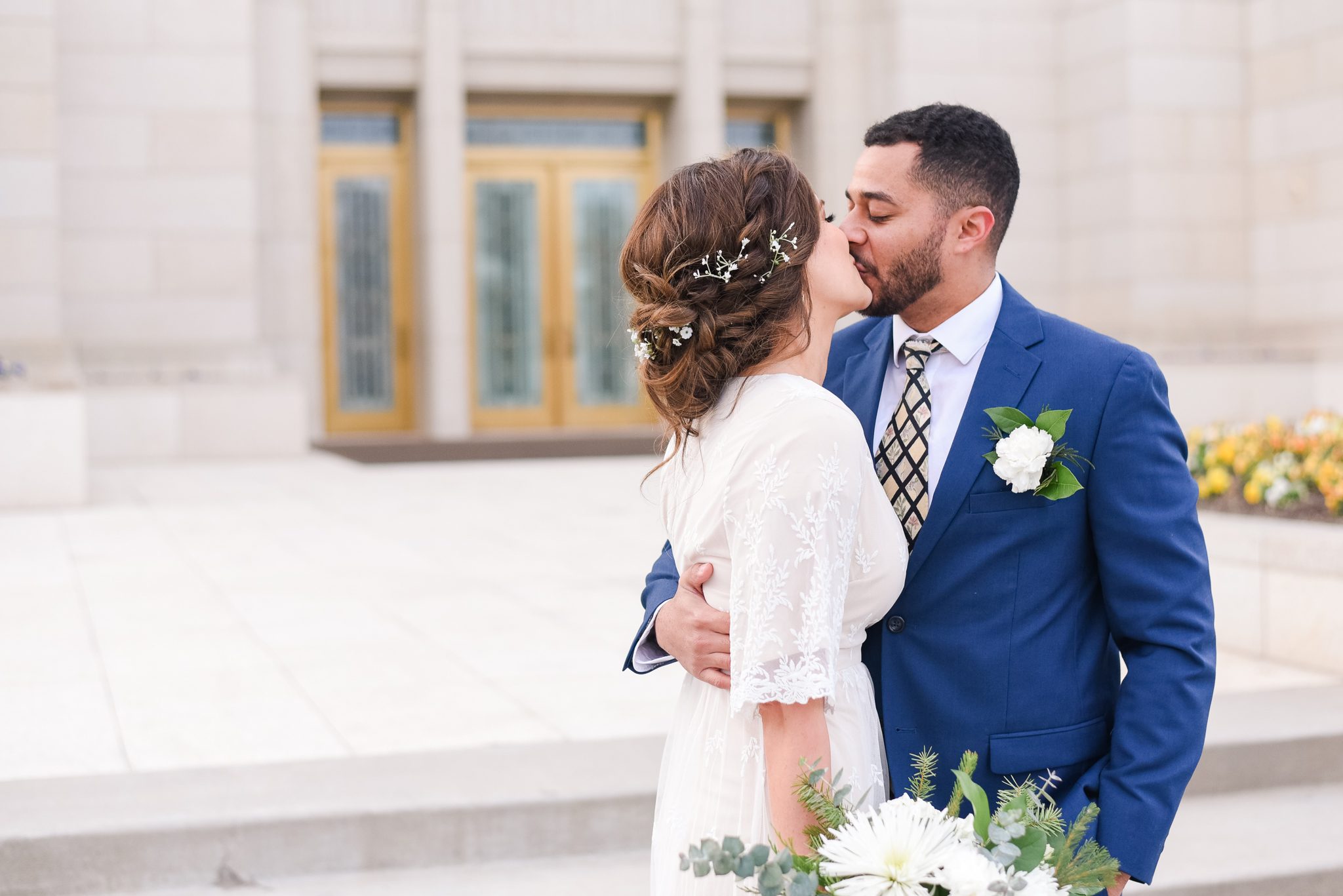 Our long-time family friend Jon and his fiance Shandel were married today in the Ogden Temple. You could even say they eloped, because they are having a formal celebration in June and the after-ceremony (according to Jon) was going to be very simple… I told Jon I’d bring my camera and snap a few pictures for them, anyway.

But … I knew something that Jon didn’t know! His parents and sister from North Carolina planned to greet them after the ceremony! In the most loving and romantic gesture, Shandel had secretly made arrangements to fly them to Utah so they would be there on this special day.

I was so excited and so glad that I had the time (and the invitation) to be at their wedding so I could capture this moment! The excitement was intense, and we were all beaming as his family tackled him with hugs and kisses.

And they really aren’t just snapshots. 🙂 I was able to capture the joy of the day in some beautiful, high-quality photos that they really love and appreciate. 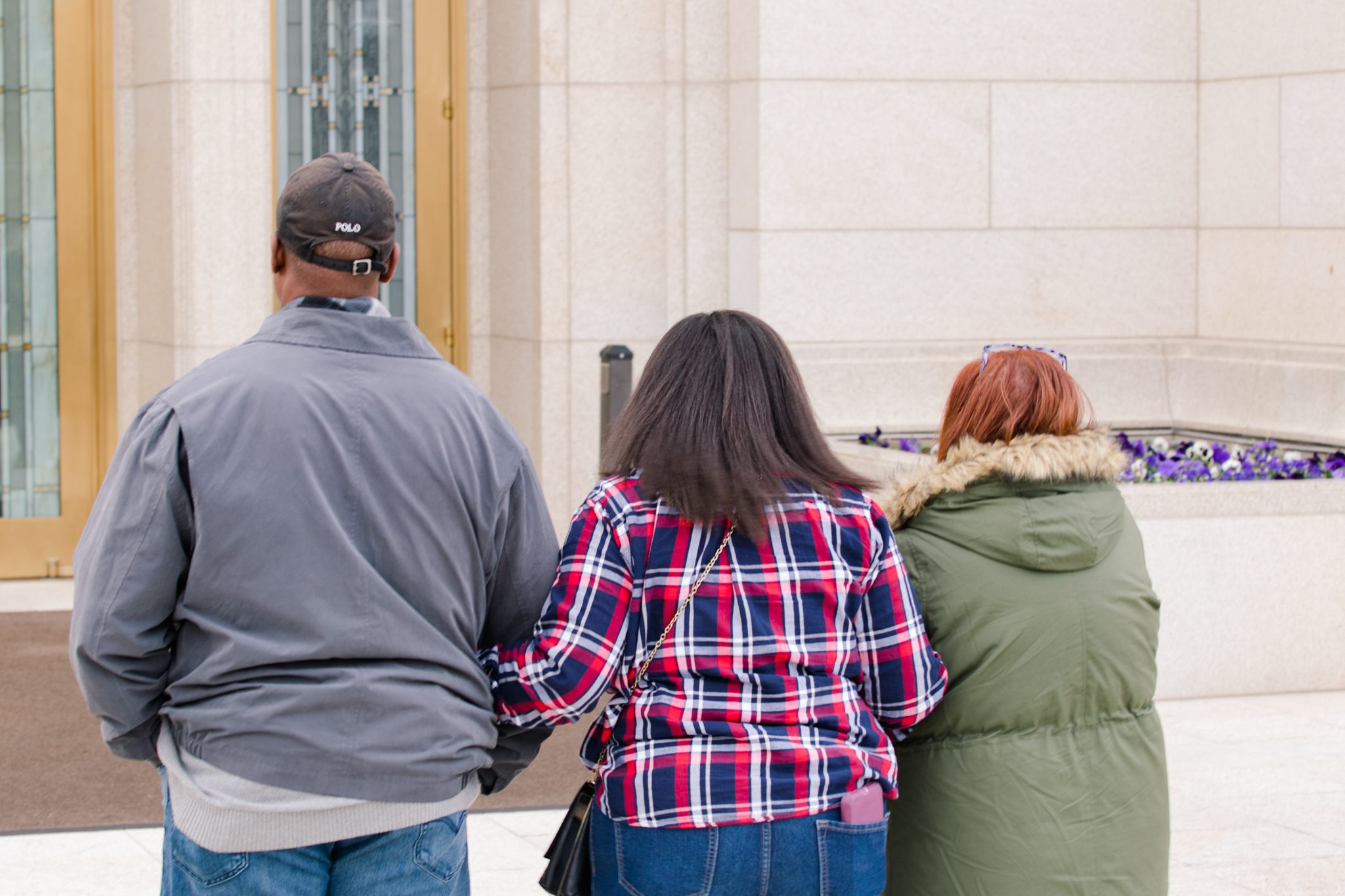 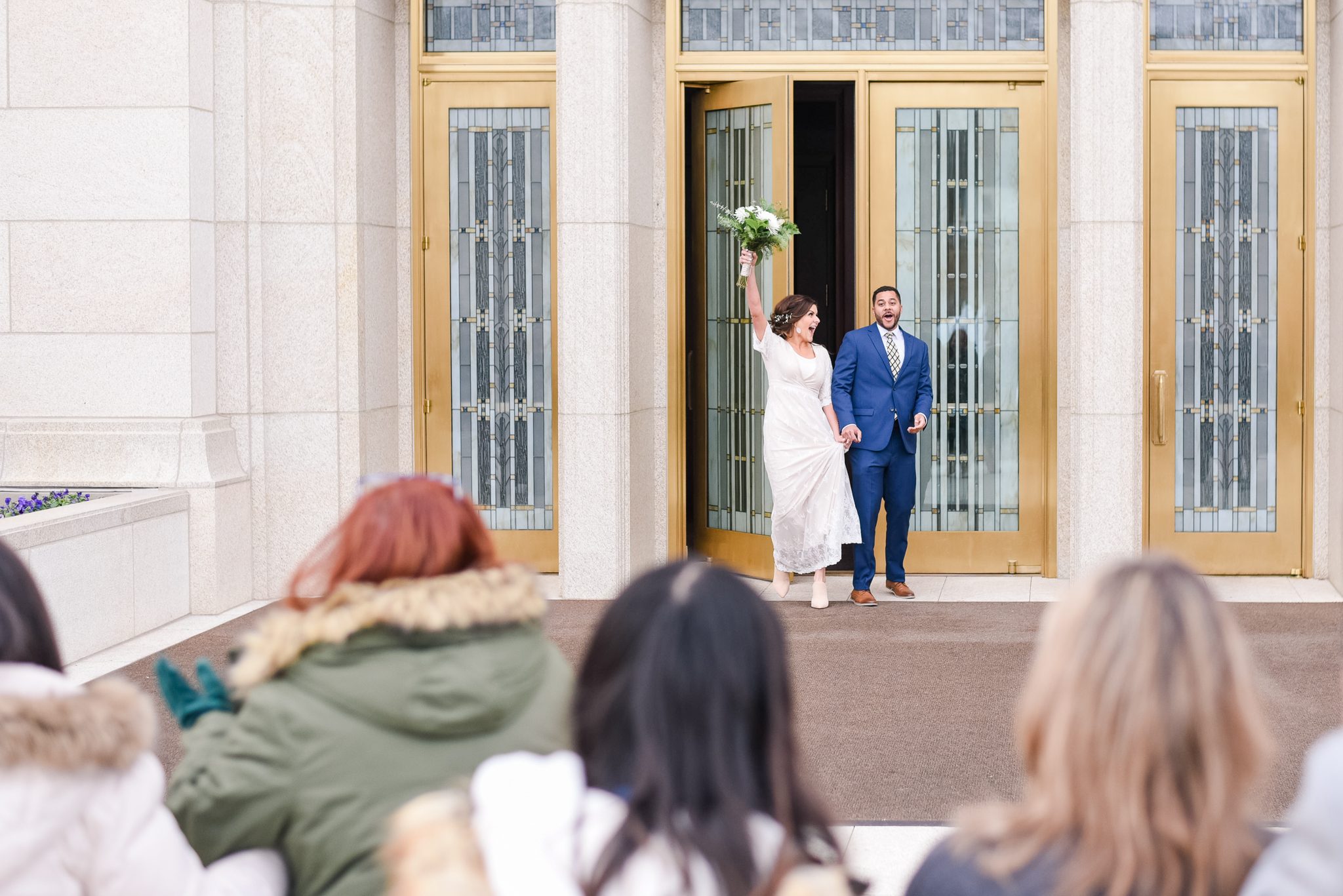 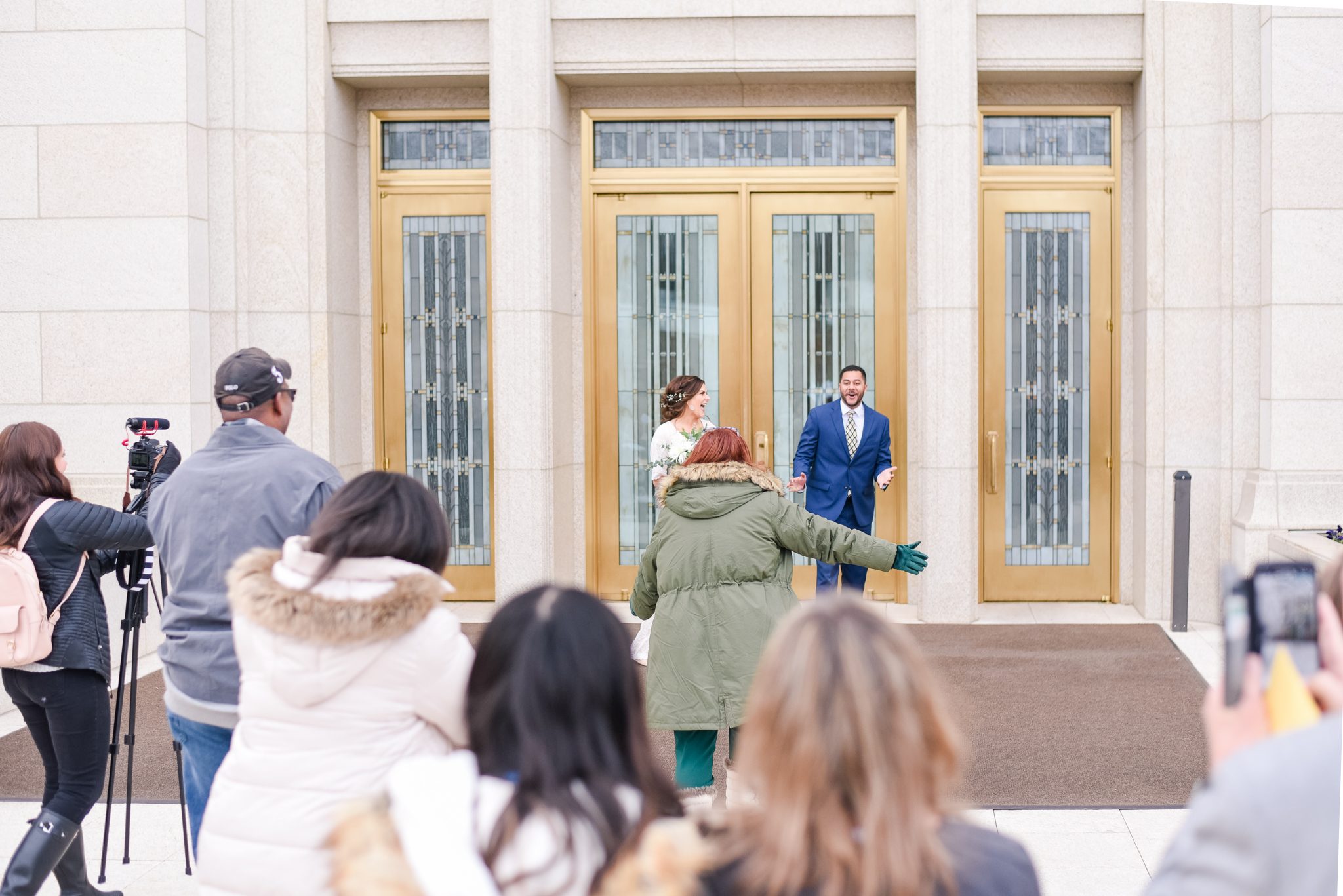 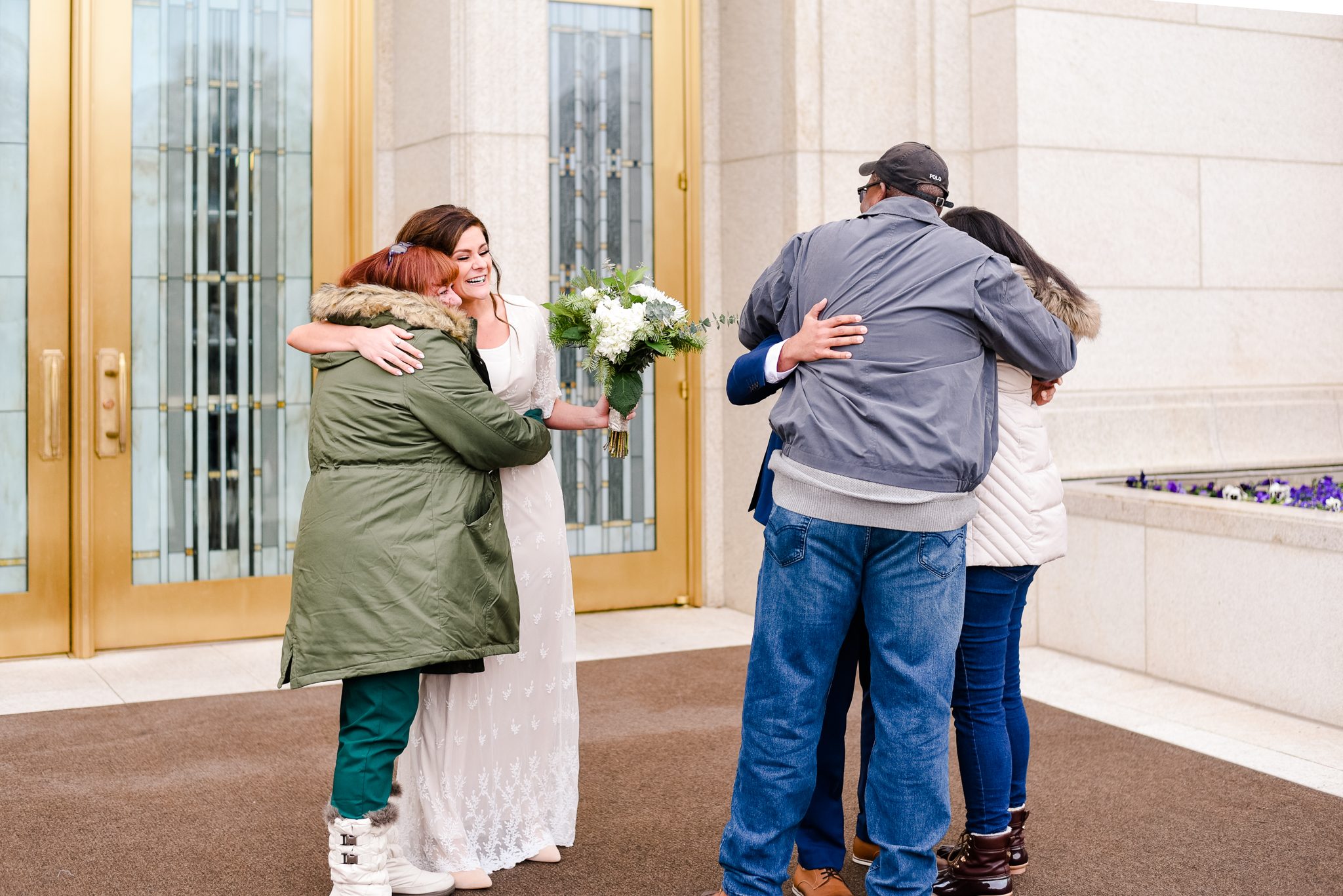 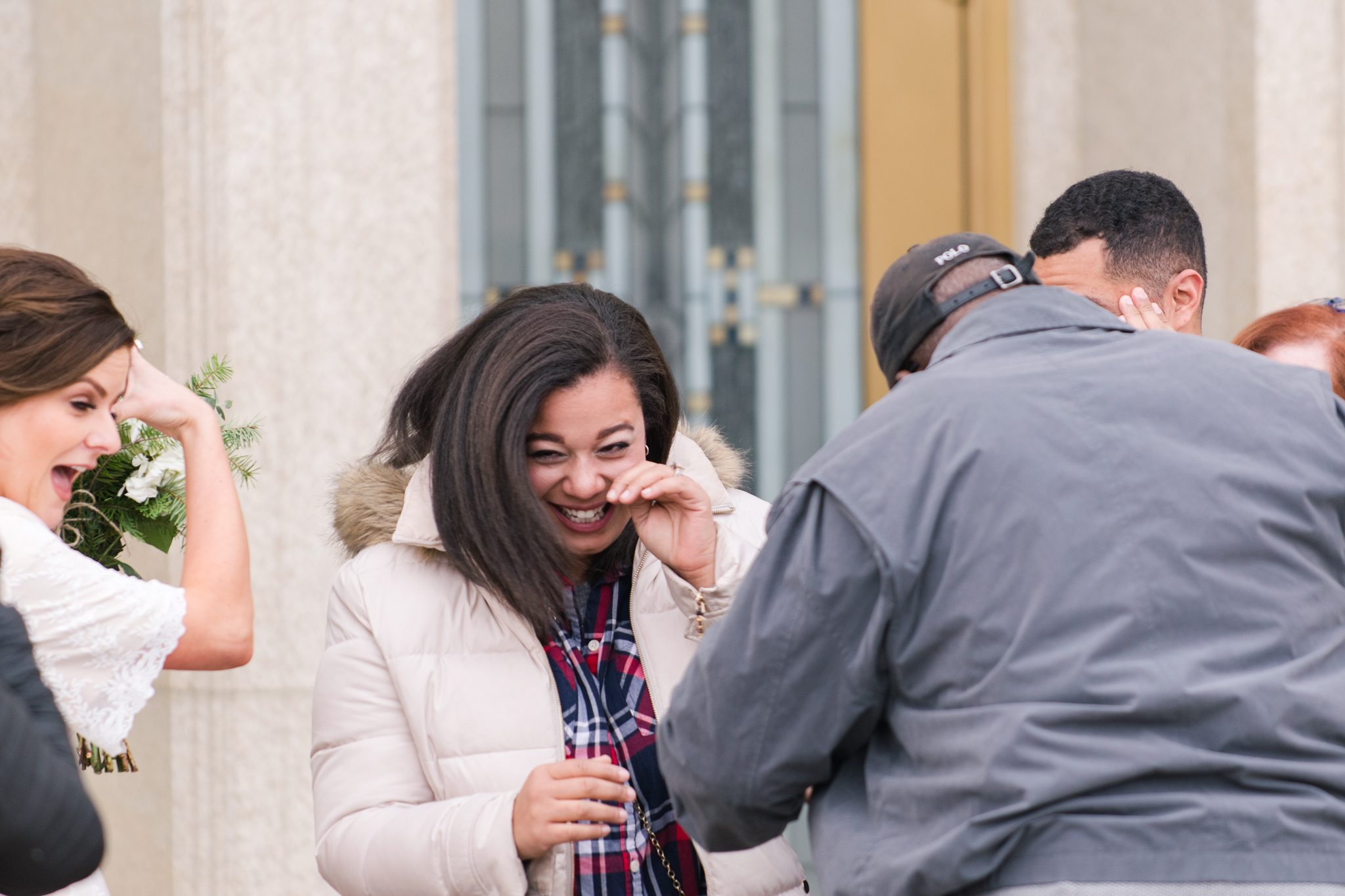 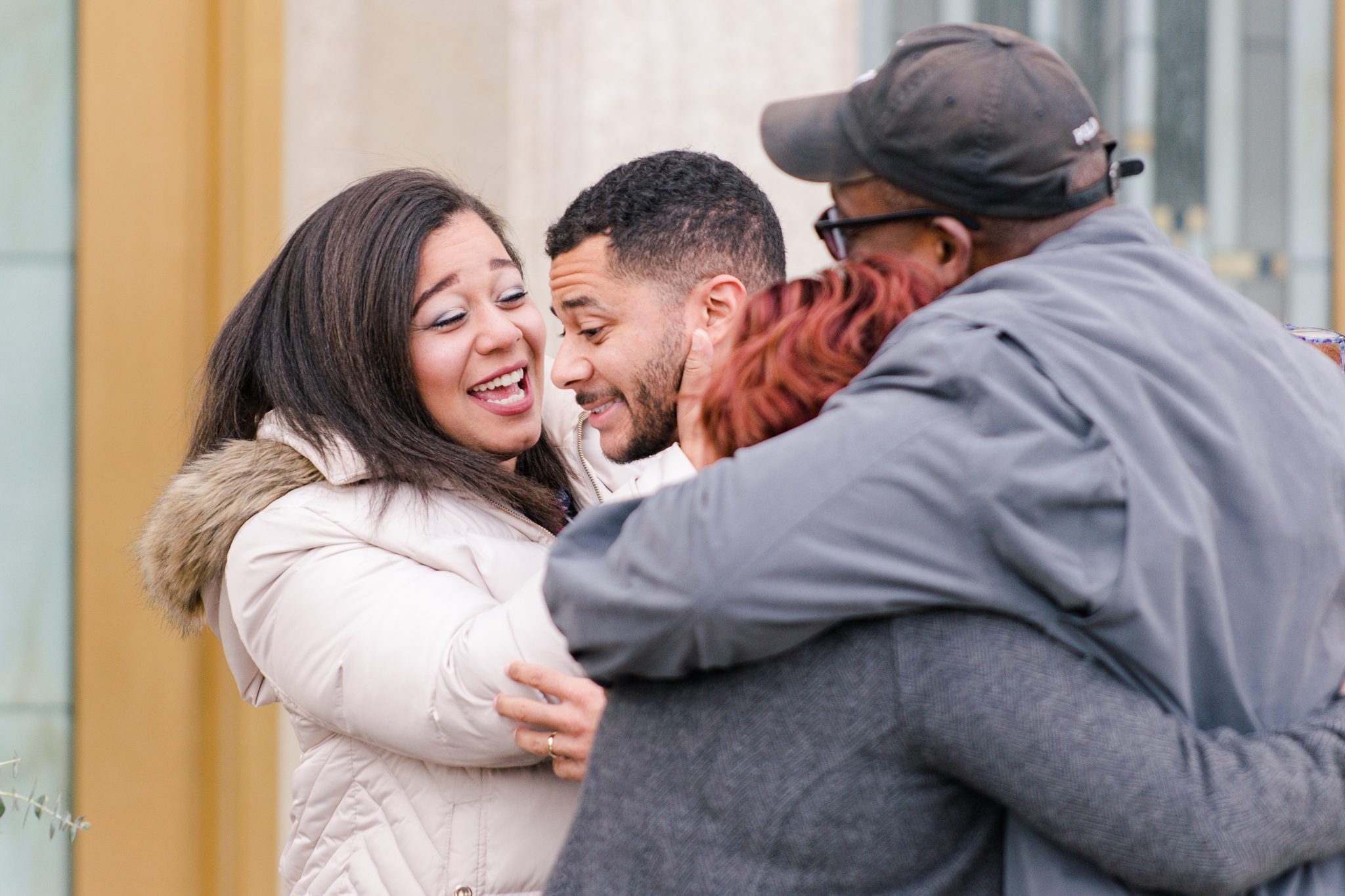 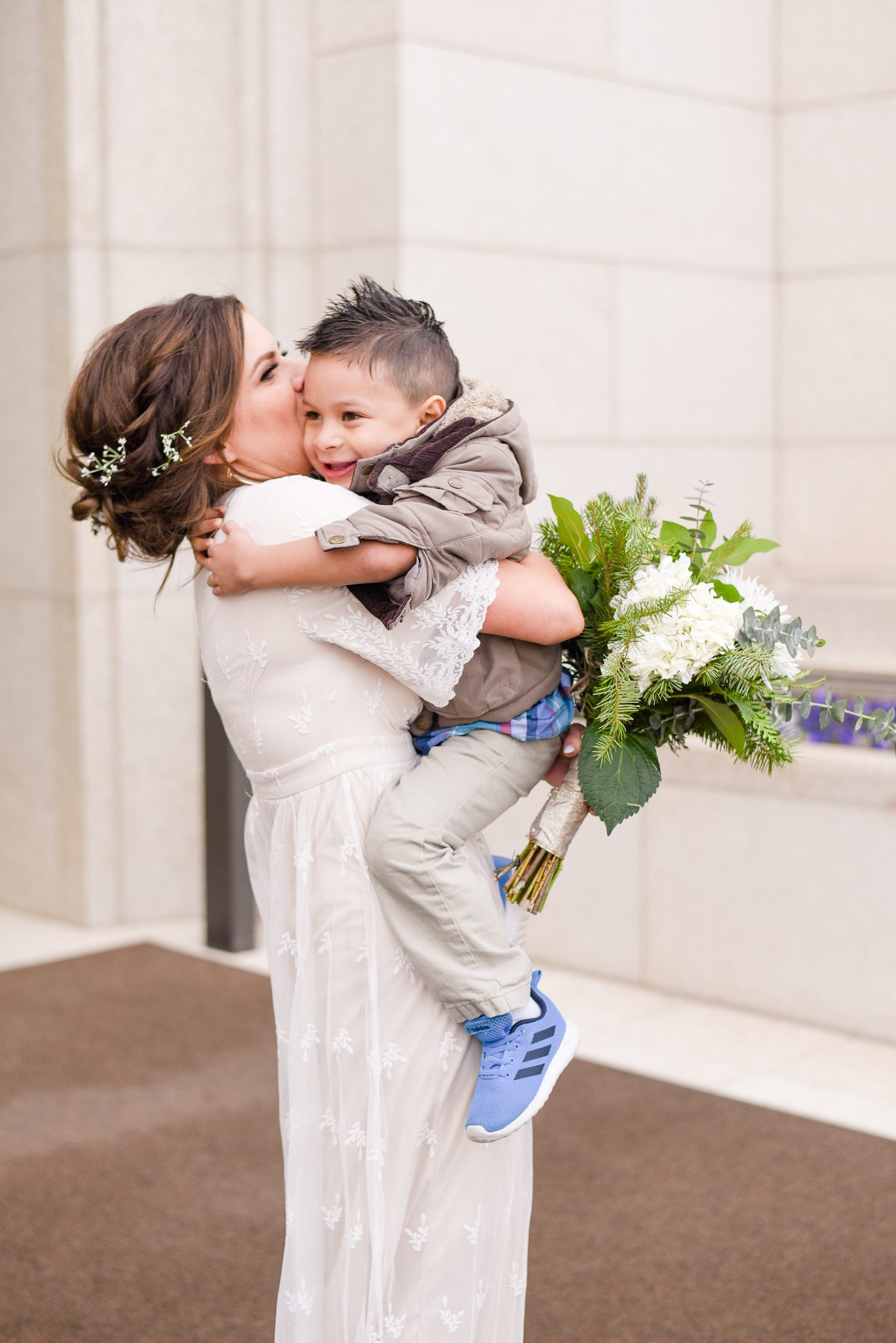 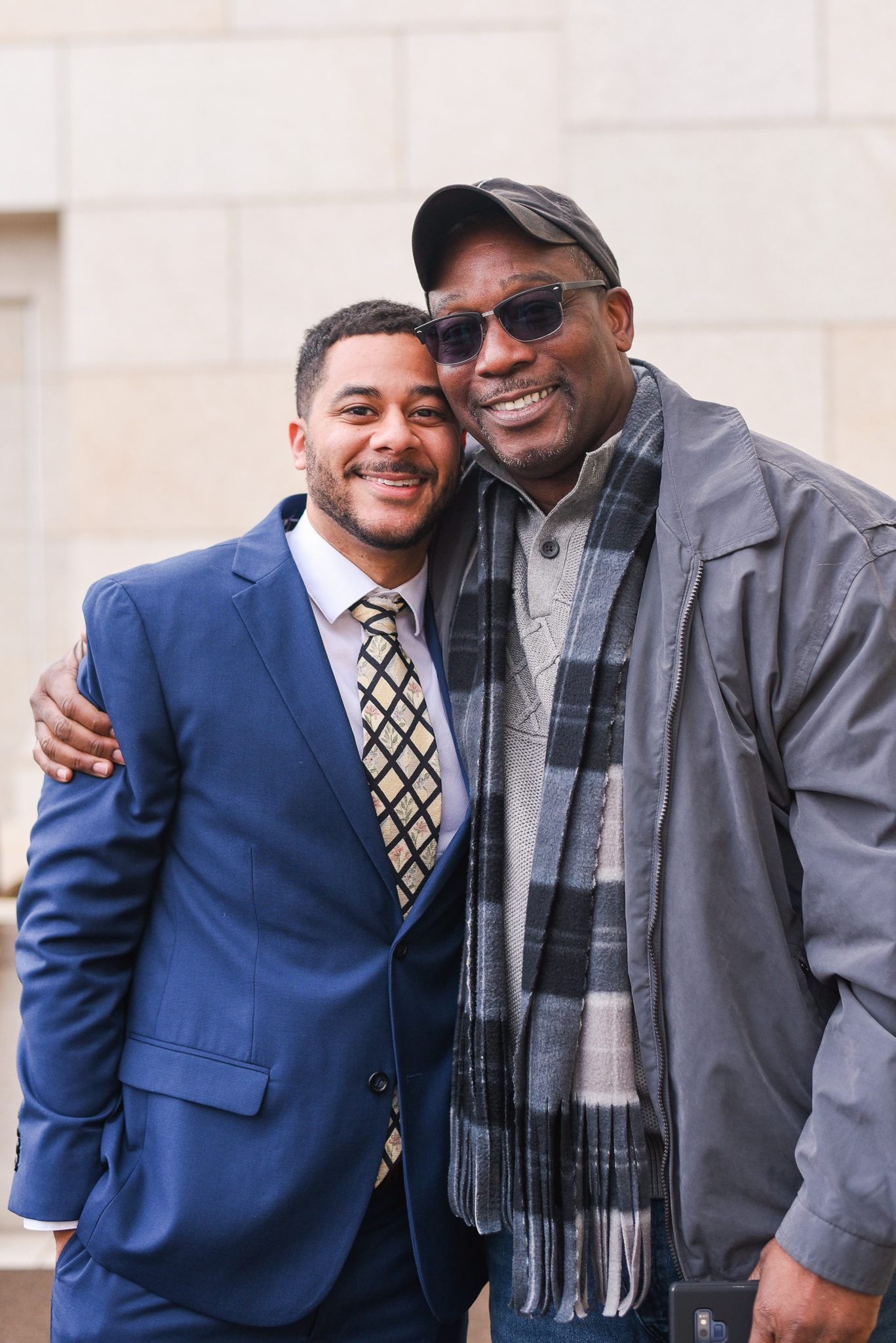 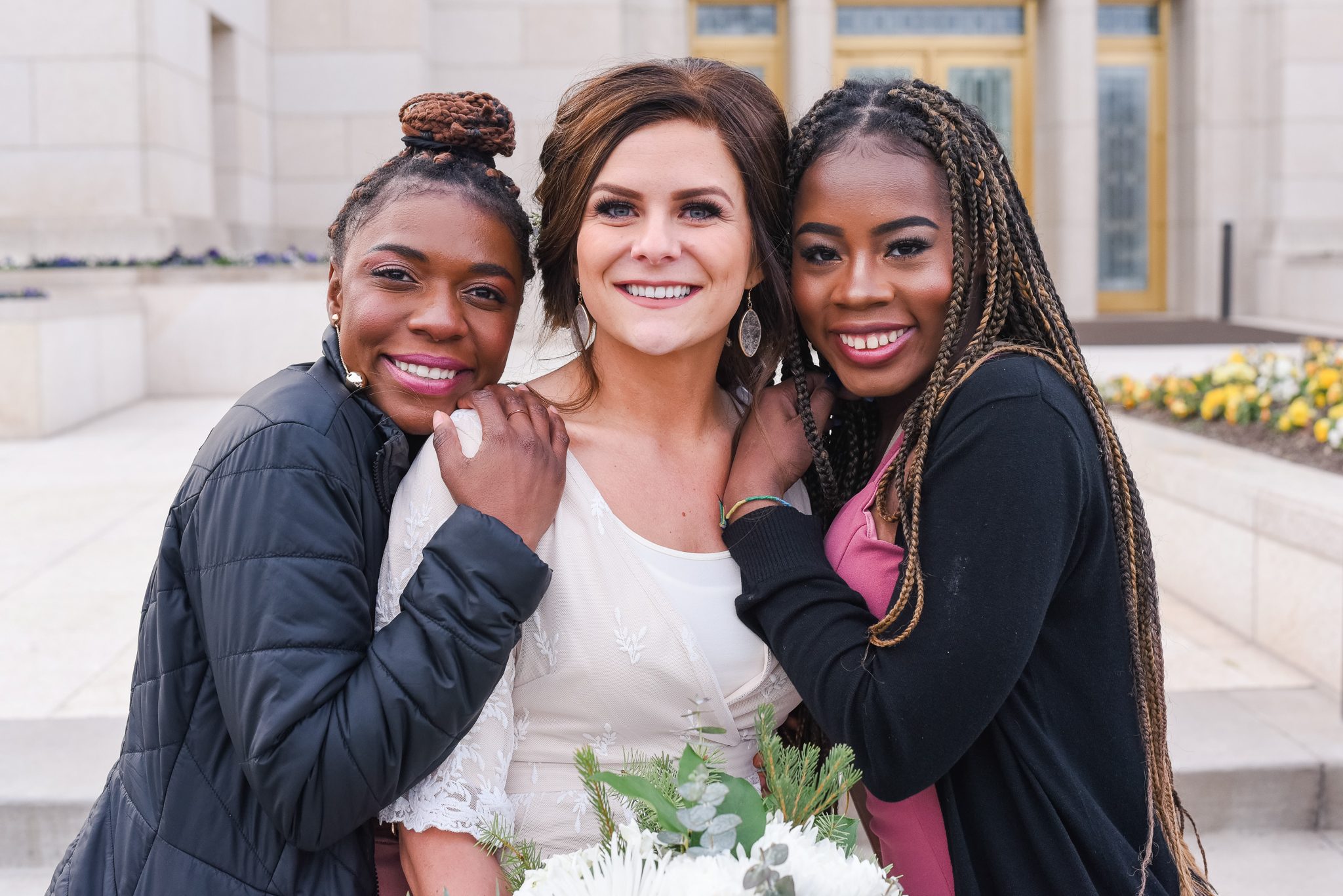 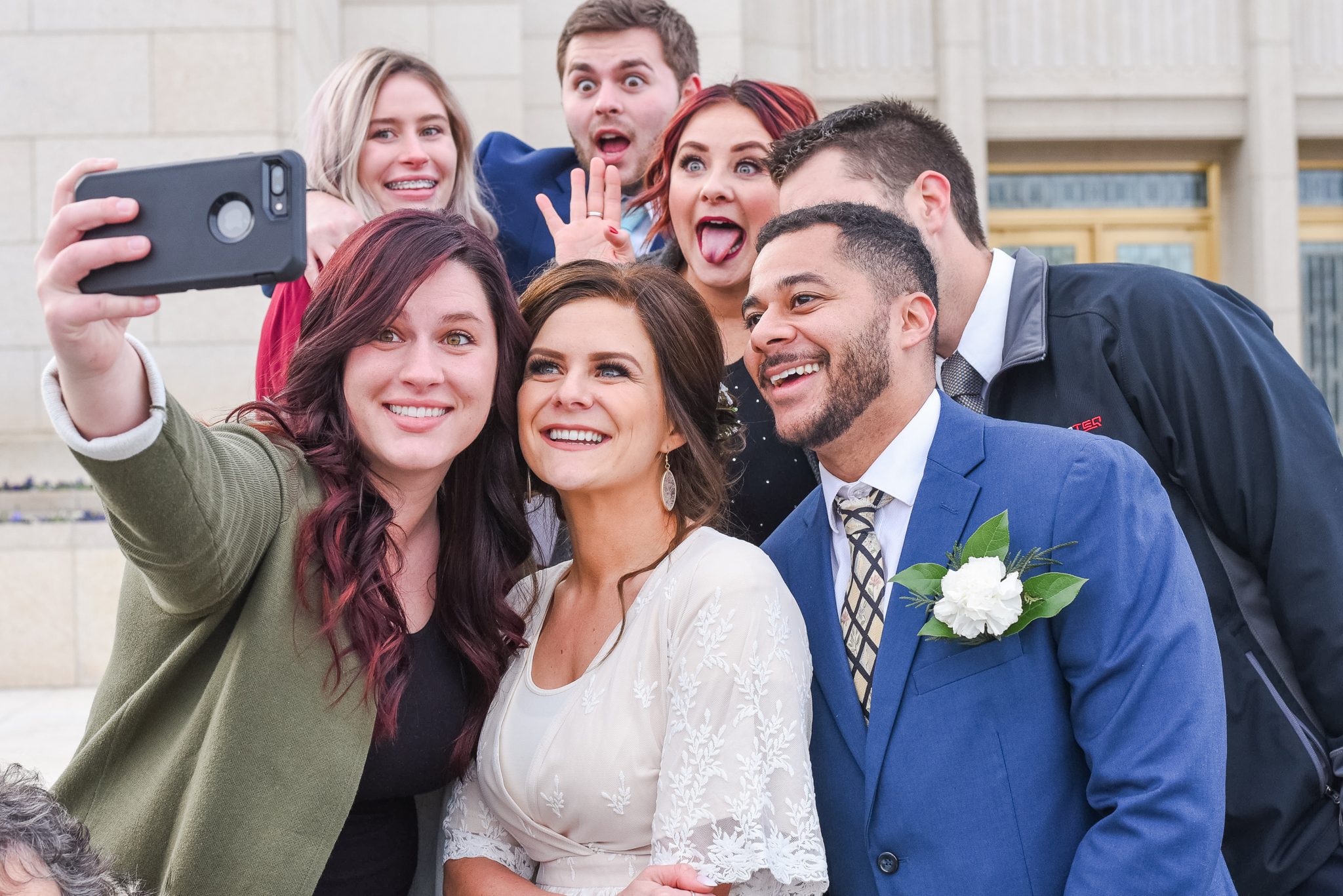 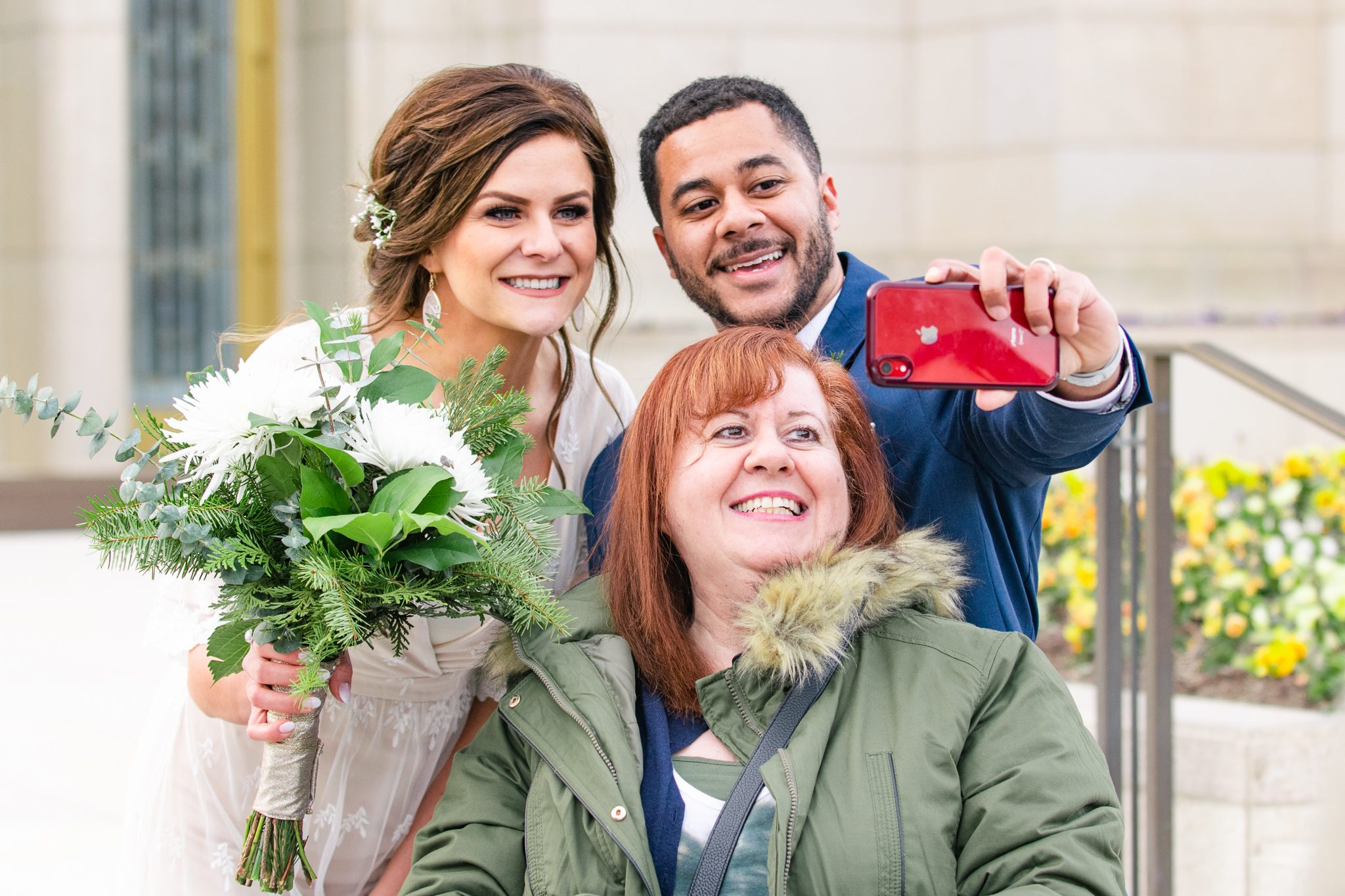 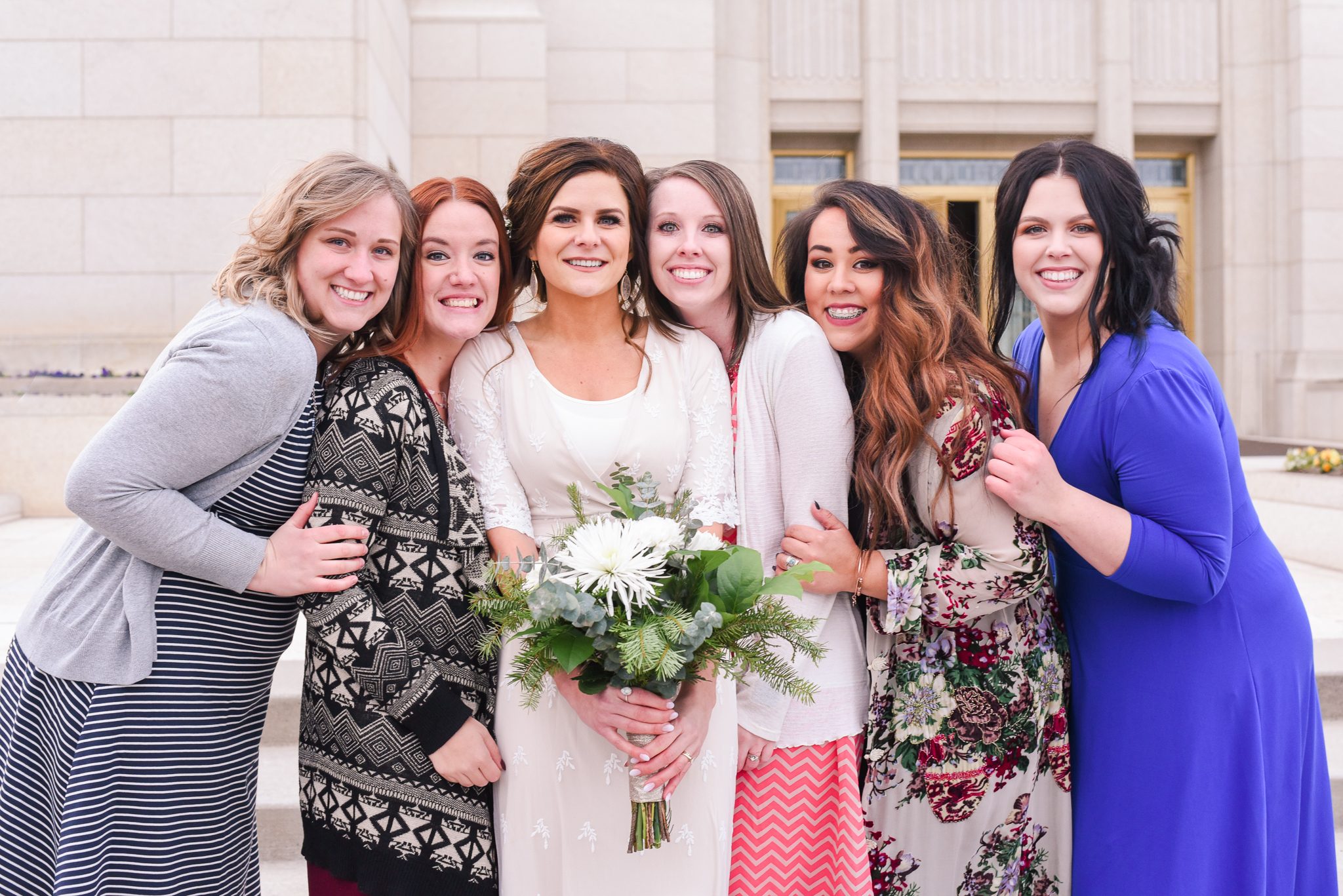 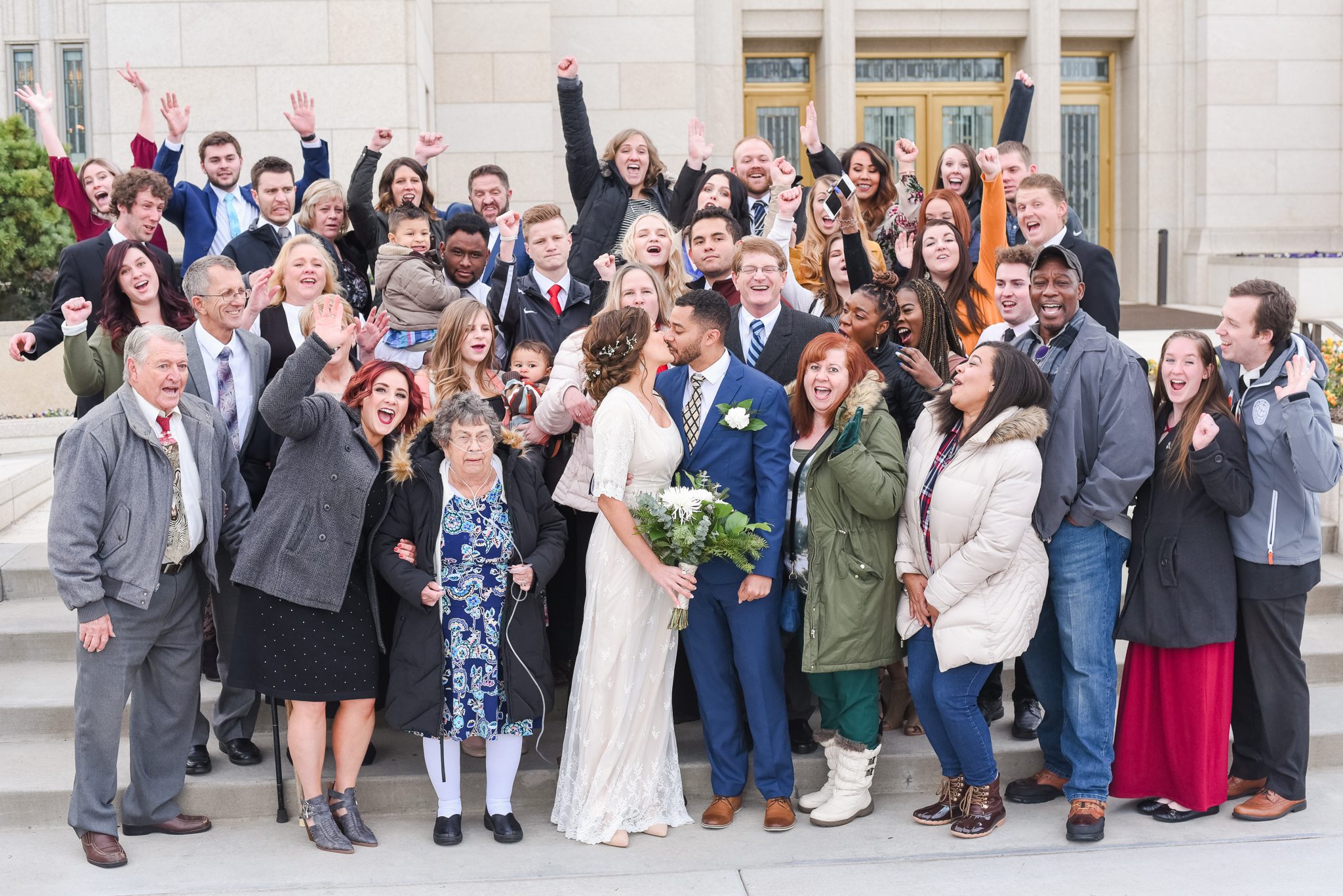 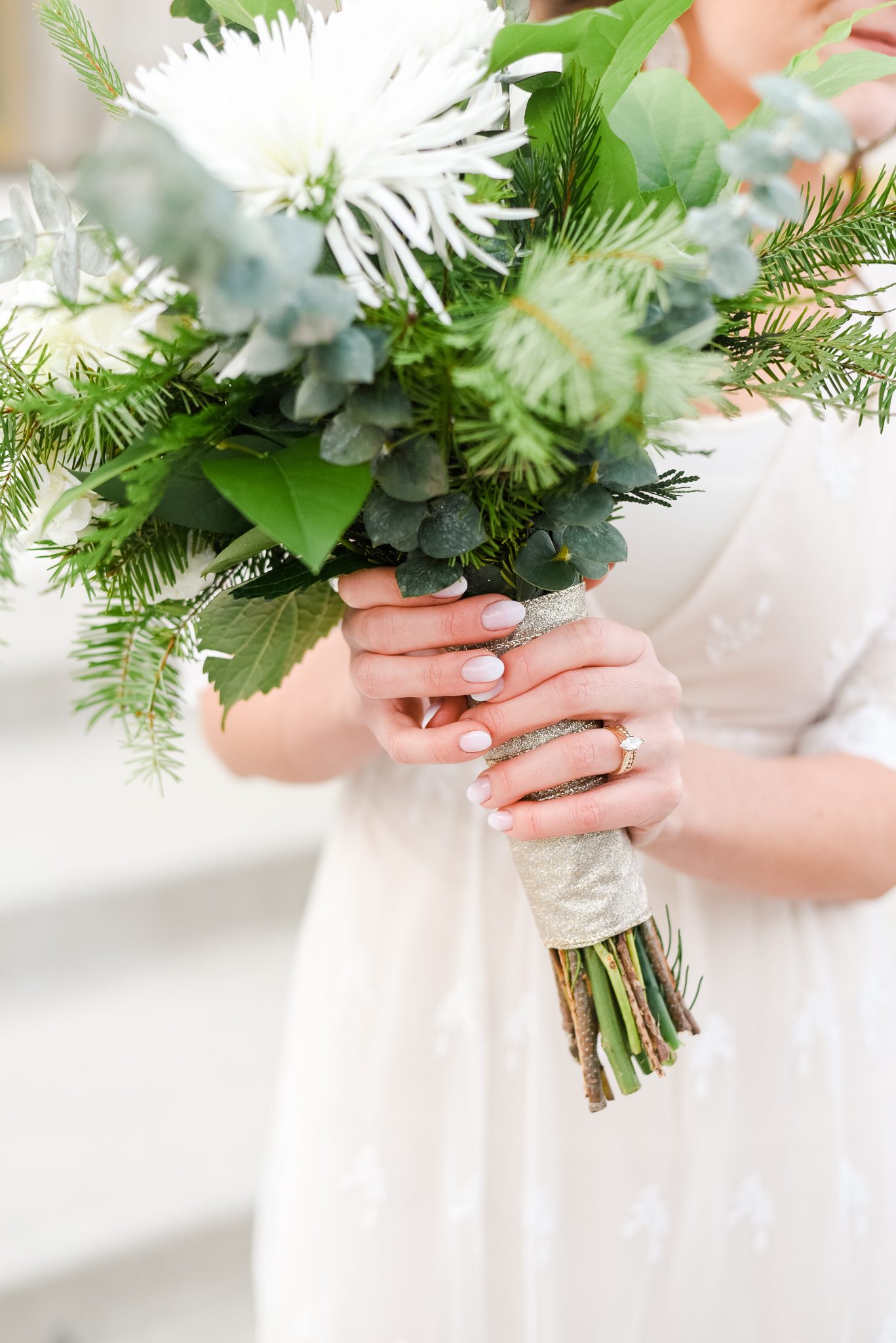 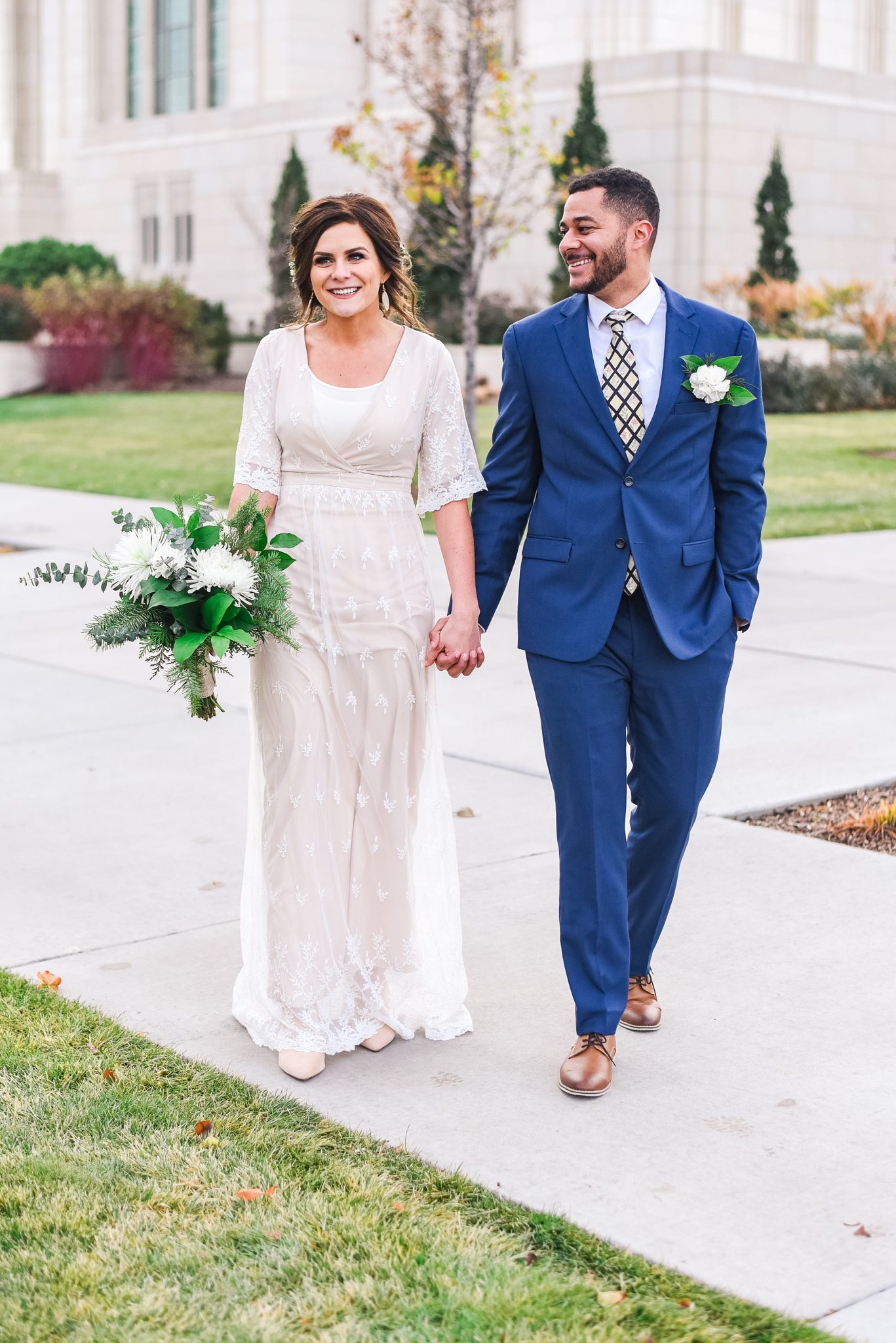 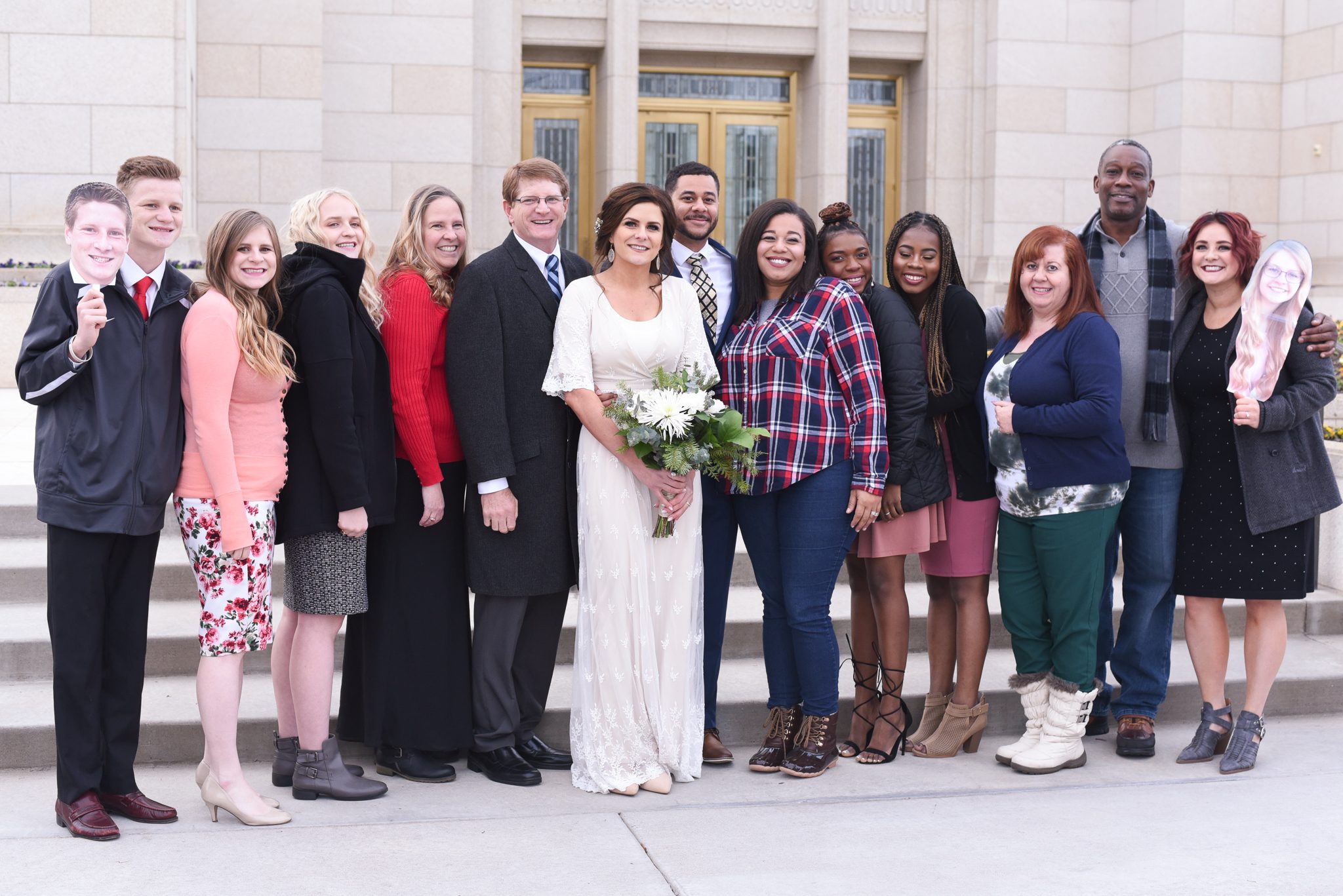 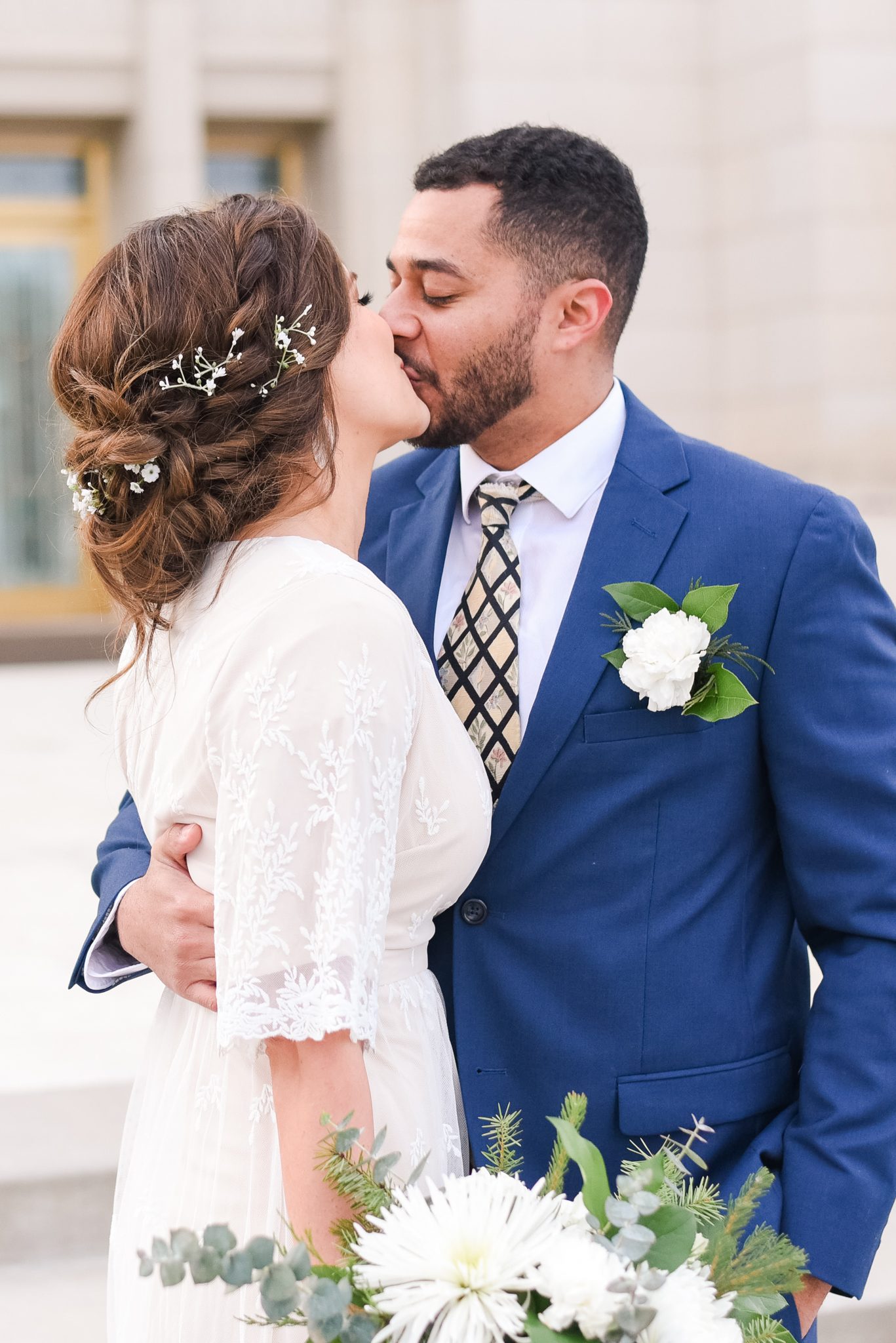 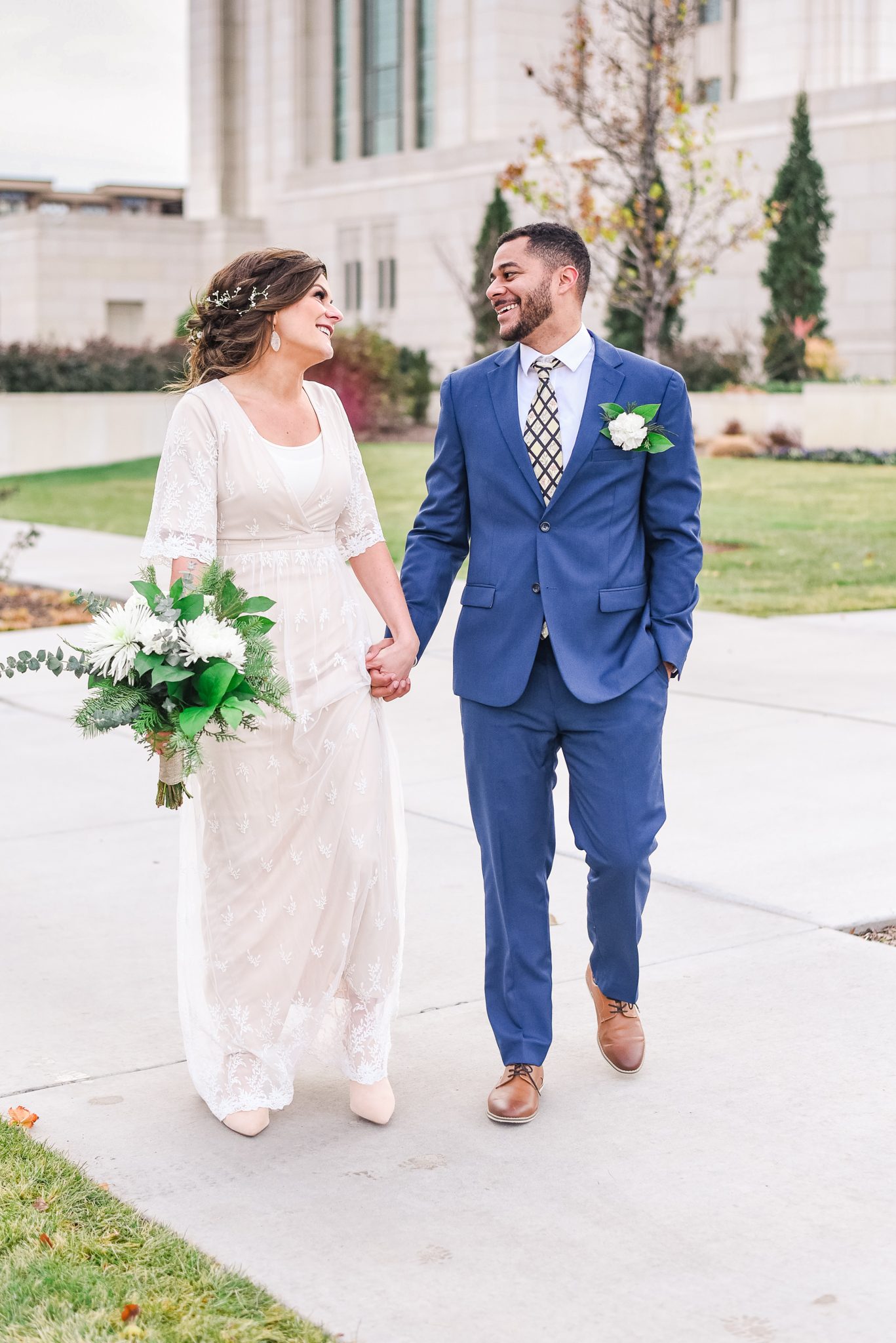 Menu
back to the galleries

Ky & Hannah, our son and daughter-in-law. I remember when they were first dating, they jokingly said their “couple name” was Kyannah. Would they, will they, name a little girl this name? I guess we won’t know for awhile, since they are having a boy, and his name is … Ryker.